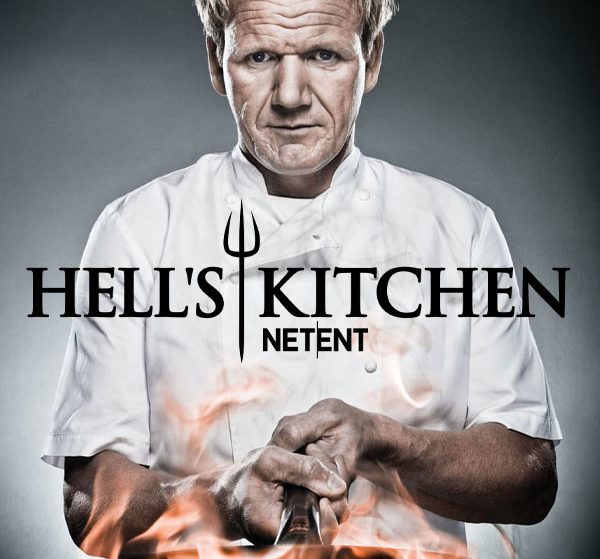 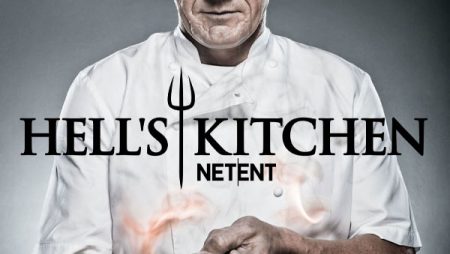 One of the world’s most renowned and influential TV chefs is set to take the online gambling world by storm in NetEnt’s forthcoming new Hell’s Kitchen licensed slot, featuring the sharp-tongued and charismatic Gordon Ramsay. NetEnt unveiled this spicy upcoming game at the ICE London 2020 iGaming conference, the world’s largest conference of its kind.

Gordon Ramsay is a true rock star of the restaurant world. His strong personality and use of colourful vocabulary as front-man of Hell’s Kitchen have earned him legend status as a multi-Michelin starred celebrity chef, with fans all over the world. Just as importantly, this allows us to produce a true slot with a strong narrative and a lot of adult fun! We can’t wait to see what our players think of what we have in store for them.

Gordon Ramsay is an internationally renowned restauranteur, boasting an empire of eateries spreads from the UK and France to Singapore, Hong Kong and the US. All told, his restaurants hold a collection of 16 Michelin stars showing the chef and TV host is much more than sharp tongued persona.

The Hell’s Kitchen and 24 Hours to Hell and Back presenter first graced TV screens in 1998 in the UK mini-series Boiling Point and has since become a global personality famed for his fiery temper and razor-sharp wit.

The deal was brokered by Gordon Ramsay’s licensing agent, Global Merchandising Services, with Licensing Manager, Jens Drinkwater adding: “NetEnt’s commitment to entertainment has made it a clear leader in the online casino industry and we’re thrilled to support the company with the addition of Gordon’s branded title.” No stranger to combining fine cuisine with state-of-the-art gambling, Gordon Ramsay already has restaurants in land-based casinos like Hell’s Kitchen Caesar’s Palace in Las Vegas, Nevada.

The Hell’s Kitchen online slot has no firm release date set just yet, but should be launched in the second half of 2020. NetEnt continue to up the ante with their continued focus on globally recognized brands for collaborations in their slots. Combining Ramsay’s razor-sharp wit and fiery temper with fast action reels is sure to bring a world of entertainment to slots fans worldwide. Casino’s subscribed to NetEnt’s portfolio of games are sure to put this slot top of menu upon its release, and players are sure to gobble it up!