The 1984 cult classic Gremlins gets an official reboot in this licensed game from WMS and Red 7. Capture the mogwai on the reels for big wins, but don’t feed them after midnight! 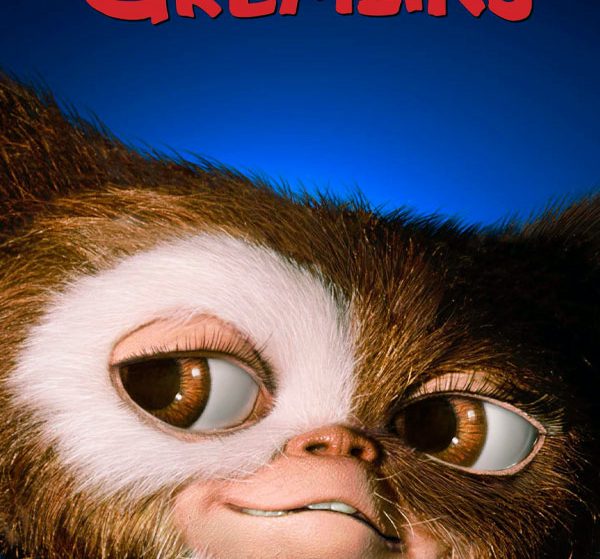 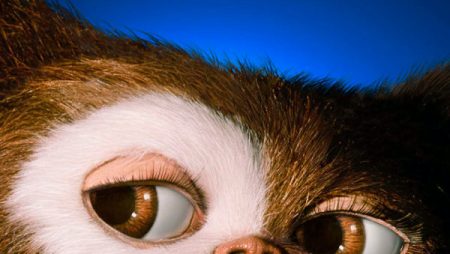 Gremlins is a 1984 American comedy horror film written by Chris Columbus and directed by Joe Dante. The story follows a young man who receives a strange creature called a mogwai as a pet from his father, which then spawns other creatures who transform into small, destructive, evil monsters. Now this iconic film gets a reboot that is sure to be a winner among online slots players. Brought to you by WMS and Red 7, the new Gremlins online slot machine is an officially licensed game with 5 reels and 20 paylines.

We are huge fans of the original movie and have been big fans of this game since playing it in Las Vegas. We are so excited for its forthcoming release… but “don’t ever get it wet.”

The sights, sounds, and most importantly the Gremlins themselves are brought to life in this new gaming experience from WMS and Red 7. Featuring two player-selected modes – Gizmo or Gremlins Mode – each offering a unique player experience, Gremlins slots have all of the fun without the responsibility of owning your own Mogwai!

Watch as the Gremlins appear and re-spin, electrify or slam the reels to add up to a 10x multiplier in the various Gremlin Multiplying Features or as they swing down dropping Wilds or blow Wild kisses onto the reels in the Added Wilds Features. Spin the reels to collect clocks to activate pods on the top screen in the Gremlins Free Spin Bonus. The clock moves closer to midnight on each spin, and when the hand strikes 12, the pods hatch and add Wild reels to the reels below.

In the base game, water can randomly be poured on a gremlin wild symbol – this will trigger the Stripe Wilds feature where the gremlin (wild) multiplies to add other wilds to the reels. This increases your chances of forming a win as there will be more wild symbols present.

During the base game, the Bonus Entry feature can randomly be triggered – the gremlin wild symbols can transform randomly into Gizmo bonus features. This will then trigger the Bonus Selector which spins to award you a bonus feature.

Furthermore, if 1 or 2 Gizmo bonus symbols land on the reels, the Freebie Bonus feature may be randomly activated – the bonus symbols can multiply to activate the Bonus Selector.

The other way into the Bonus Selector is by getting 3 Gizmo bonus symbols on a base game spin simultaneously – on the odd-numbered reels (1, 3 and 5). You head to a cinema where you’ll see animated gremlins watching the screen. The screen then shows bonus features with 1 selected for you to play. Here are details of the 5 bonus features you can play

While fans of the comedy/horror cult classic film await announcement of a new Gremlins film, WMS and Red 7 have licensed the title for this incredibly rewarding new slot machine. Choose your mode between cute Gizmo or evil Gremlins and wreak havoc across the reels for monster wins. Play Gremlins slot online for free!