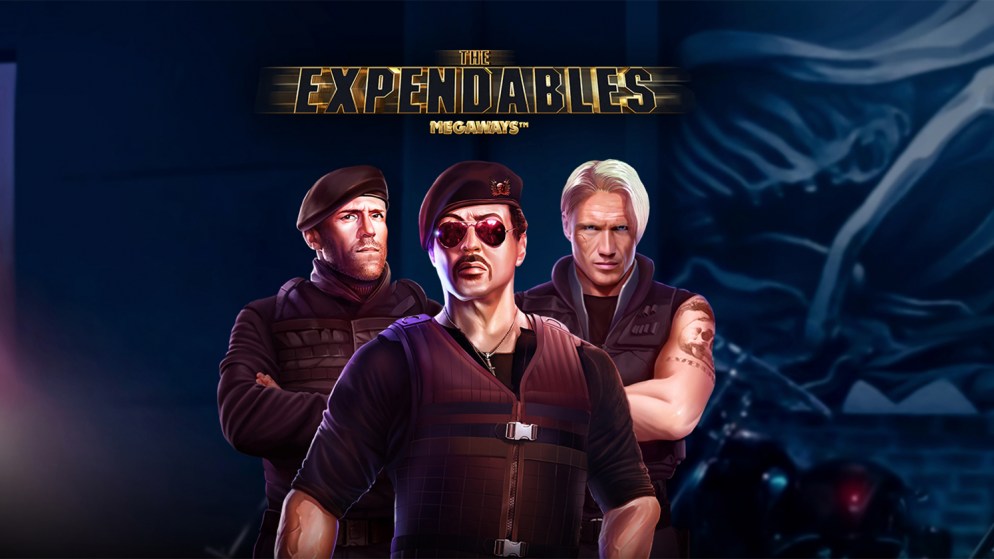 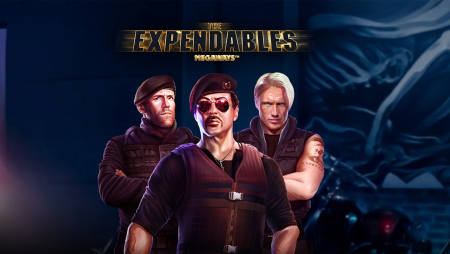 The popular American action thriller franchise movie series gets a cool welcoming to the online gaming world with The Expendables Megaways online slot from Stakelogic. With a highly anticipated release packed full of Hollywood’s most sought after action stars, the 2010 movie launched to incredible reviews. The move subsequently launched 2 successful sequels in 2012 and 2014, and now returns to the limelight with its own online slot!

We are excited to enhance our game portfolio with our first series of branded slots. We have secured some of the biggest brands in the movie world which simply would not have been possible without partnering with Skyrocket. We have some incredible things planned for these brands and look forward to launching Expendables Megaways next month.

The Expendables Megaways in only the first game to come from a new partnership formed between Stakelogic and licensing entity Skyrocket Entertainment. A series of branded titles are set to be developed under the deal, including popular film franchises like “The Expendables”, “Rambo” and “Hercules”.

We are delighted to be working with Stakelogic, a fast moving and exciting company. Their talented team bring the energy and creativity to deliver epic games – which is the perfect fit for Skyrocket and our global film brands.

The first slot to launch will combine “The Expendables” brand with Big Time Gaming’s Megaways™ mechanic, which Stakelogic has licensed from the game developer. This is Stakelogic’s first play in the branded slot market with the developer coming out swinging with three of the biggest movie entertainment brands in the world. The Expendables Megaways™ will launch on 20th February with the rest in the series coming later in the year.

The Expendables is a high volatility game with a lot to offer. You will recognize Hollywood actors Sylvester Stallone, Jason Statham, Dolph Lundgren, Terry Crews and Jet Li on the reels as the game’s high paying normal symbols. They can land across the slot’s 6 normal reels that utilize Big Time Gaming’s Megaways math to give up to 117,649 ways to win on any given spin.

The partnership between Skyrocket Entertainment and Stakelogic looks to be a fruitful one with three branded movie slots already in the pipeline for 2020. Bringing the game maths from BTG’s popular Megaways game mechanic into this game has added an increased excitement to the game that players are sure to love. You can now play The Expendable Megaways slot online for free at CasinoGames.bet.

The Expendables Megaways is an incredible effort into the licensed games genre from developer Stakelogic. The game is not for the faint of heart as it features a highly volatile gameplay but does offer a ton of excitement, due in part to the Megaways mechanic licensed from Big Time Gaming. Popular movie characters populate the slot’s reels and can lead to big wins on up to 117,649 megaways. 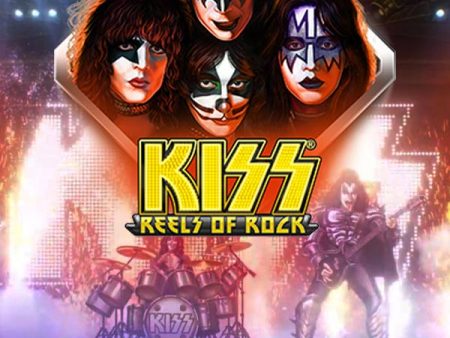 Betting News Gambling News
The stars are aligning for massive entertainment in Starburst XXXtreme!
1 year ago
0 367