Finn’s Golden Tavern is mobile-focused, much like the original, and utilizes the famous swirly mechanic. The game is a 5-reel, 5-row video slot featuring a Wild Symbol, Free Spins Chest, Free spins with a multiplier meter and coin bonus, and 2 different Random Features. 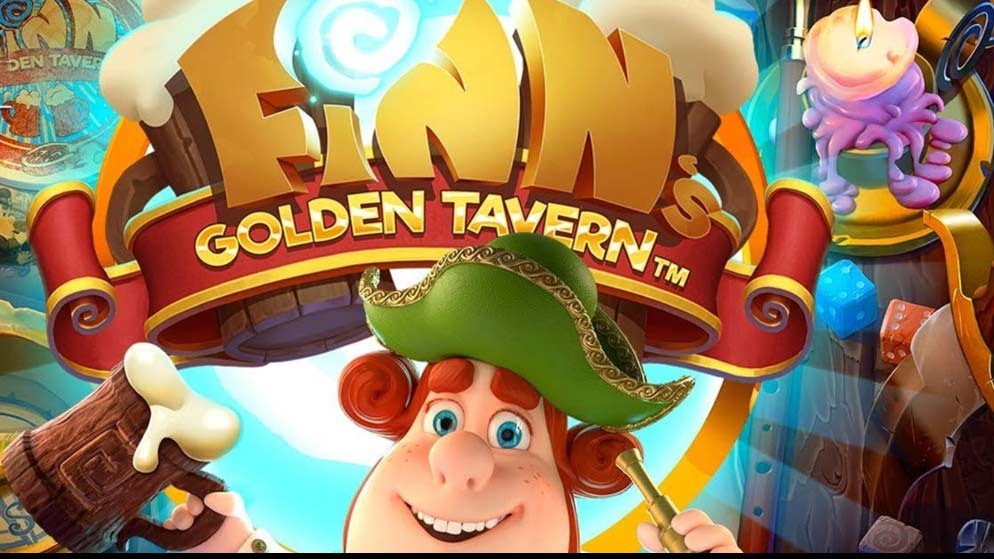 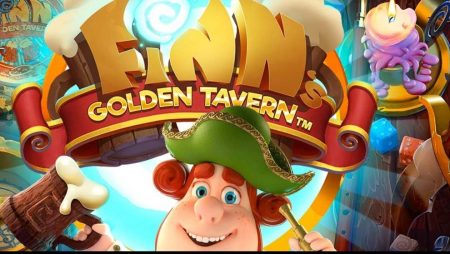 Top of the morning to ye! Finn is back in a new game called Finn’s Golden Tavern™, and he’s still milking the lovable leprechaun thing for all its worth. This time though, our hero is armed with a treasure map, and he’s left the rolling hills of Ireland to seek his fortune in far away lands. Apart from that, nothing much has changed – Finn still loves beer, he still talks funny, and he still has a glint in his eye and a thirst for gold!

Finn’s Golden Tavern is mobile-focused, much like the original, and utilizes the famous swirly mechanic. The game is a 5-reel, 5-row video slot featuring a Wild Symbol, Free Spins Chest, Free spins with a multiplier meter and coin bonus, and 2 different Random Features.

Just like the first instalment of this game, Finn and the Swirly Spin, this game is rich with features. Here they are, in all their glory

If the Free Spins chest symbol is in the immediate loop of symbols around the central position, the Random Coin feature that turns low win symbols into coin symbols can be randomly activated.

After all wins or avalanches have occurred, if the Free Spins Chest symbol is in the central position then a Free Spins game is awarded with 5 Free Spins.

During Free Spins, if the Free Spins chest symbol is in the central position on the reels after the completion of avalanches, it will activate the coin bonus feature. This feature places out a number of coin symbols onto the reels with random values assigned to them.

In the main game on a no-win spin the Fist Slam feature can be randomly activated and move a coin symbol so that a win is generated.

In this game, each coin symbol on the reels has a value assigned and any match of 3 or more coin symbols pays out the sum of all the coin values in the match.

In the Coins Ahoy feature, it’s clear for players to identify wins: symbols are actual coins of different values. Players need to Match 3 or more Coin symbols, but they don’t need to be of identical value. Finn’s Golden Tavern is all about Coin generation and we thought of every way to support that: the Fist Slam is a random feature that moves the location of a Coin on the reels to guarantee a win. the Chest Random Coin feature randomly generates more Coin symbols for players.

NetEnt brings their lovable leprechaun to the fore once again with this intriguing new game. Utilizing the famous swirly mechanic, the 5×5 slot immerses players in a journey of magic, fun, and wins.The combination of exciting features and dynamic spiraling reels makes for a true gaming adventure. 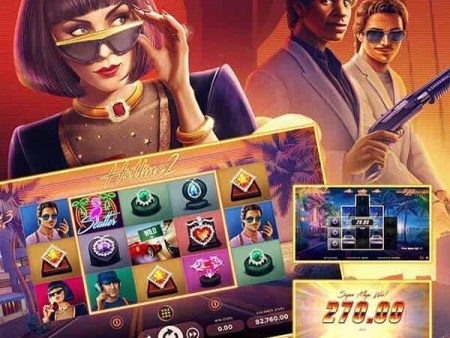 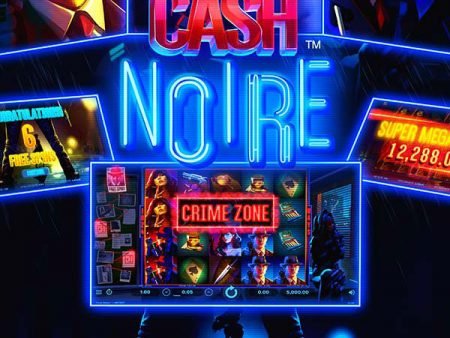 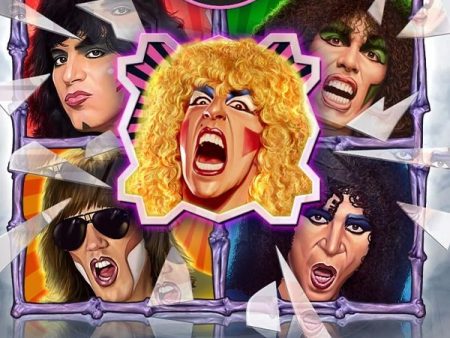 Do YOU Wanna Rock? Play Twisted Sister Slot
6 months ago