Over the past few year, NetEnt has electrified the slots industry by releasing licensed games from the most legendary rock bands. Now, NetEnt Rocks has brought the prince of darkness online with Ozzy Osbourne video slot. 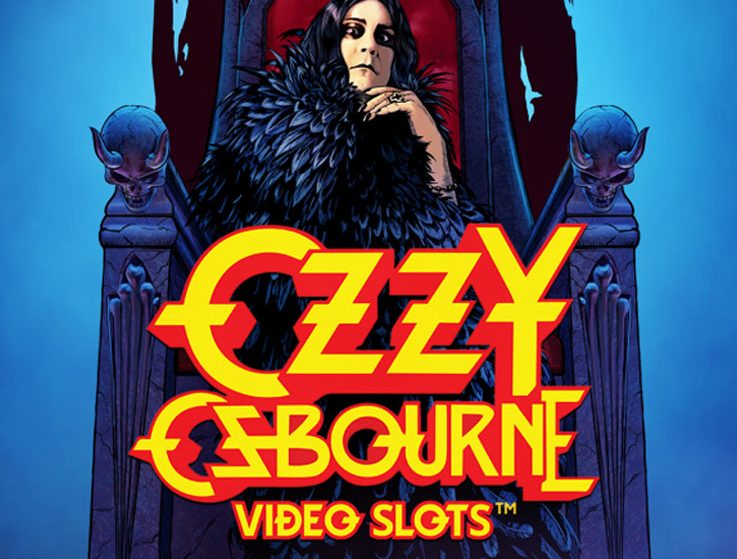 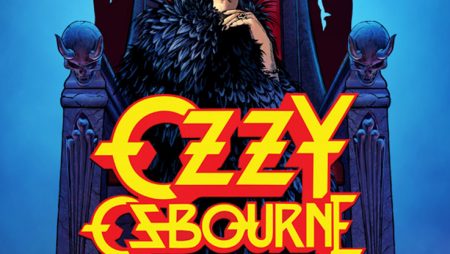 The aura and intrigue of Ozzy Osbourne transcends musical boundaries and for over four decades he has been revered in the world of rock music. Now he’s taken some time off from making music and biting the heads off bats to create a legendary new slot machine with NetEnt in their latest NetEnt Rocks release, Ozzy Osbourne!

Ozzy is the archetypal rock star, whose name transcends the music industry. He might be the Prince of Darkness, but he’s had an incredibly colorful career and we are ecstatic to have worked with him for his latest gig. With its great game play and exciting theme, Ozzy Osbourne Video Slots will appeal to his fans as well as a wide cross section of slots players.

NetEnt has previously released Guns n Roses, Jimi Hendrix, and Motorhead slots to great fanfare. the portfolio was bolstered further with the licensing of the Ozzy brand for this game. Said Barry Drinkwater, Chairman of Global Merchandising Services for Ozzy Osbourne, “We’ve been looking forward to Ozzy Osbourne Video Slots going live ever since we signed the partnership with NetEnt and we’re delighted with the result.”

The game features some of Ozzy’s most memorable tracks while you spin; songs like Crazy Train, Mr. Crowley, Diary of a Madman, and Bark at the Moon are all played at different times.

Hop Aboard the Crazy Train Features

This video slot comes with a classic design with a modern touch. It features a 5-reels and 3-rows appearance and comes with 20 paylines. This slot comes with a high variance and its graphics are beautifully crafted to the appeal of players.

The good news with this slot is that you can activate the Bonus Bet and increase your chances of winning big. It adds you a Free Spin and additional Multipliers.

This latest NetEnt Rocks release pays tribute to one of the most famous and decorated rock stars of all-time, Black Sabbath frontman, the legend Ozzy Osbourne. Metalheads and slots fans alike have given this game 2 thumbs up not only for staying true to the rock star’s image, but for it’s incredible game play. It’s Return to Player is a generous 96.3% with a hit frequency of between 24.2% and 25.5%.