Creature from the Black Lagoon 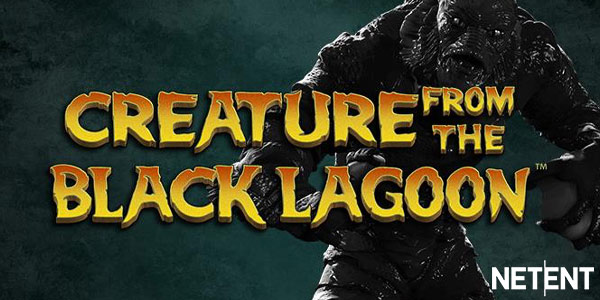 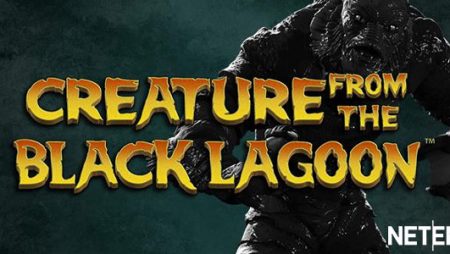 The Creature from the Black Lagoon ™ video slot is based on a classic 1954 film by the same name. The original movie was produced by William Alland, directed by Jack Arnold, starring Richard Carlson, Julia Adams, Richard Denning, Antonio Moreno and Whit Bissell. The creature was played by two people: Ben Chapman on land and Ricou Browning underwater. The NetEnt video slot adaptation of the classic game has taken on cult status amongst hordes of fans around the world.

The prehistoric, half-fish, half-human Creature makes his appearance in Free Spins, capturing Kay and taking her to his underwater lair. Players get the chance to rescue Kay- when the target symbol and the Creature appear, the Creature gets shot. The more target symbols collected, the more the Creature’s health deteriorates and the bigger the reward- unlock Spreading Wilds and respins. Reach the maximum amount of collected target symbols and unlock 10 additional Free Spins!

Having all the hallmarks of a hit slot game, Creature from the Black Lagoon is sure to delight not only horror and sci-fans, but slots fans in general. The game boasts a generous 96.47% RTP and features that include three different wilds and a Free Spins Underwater Battle round.