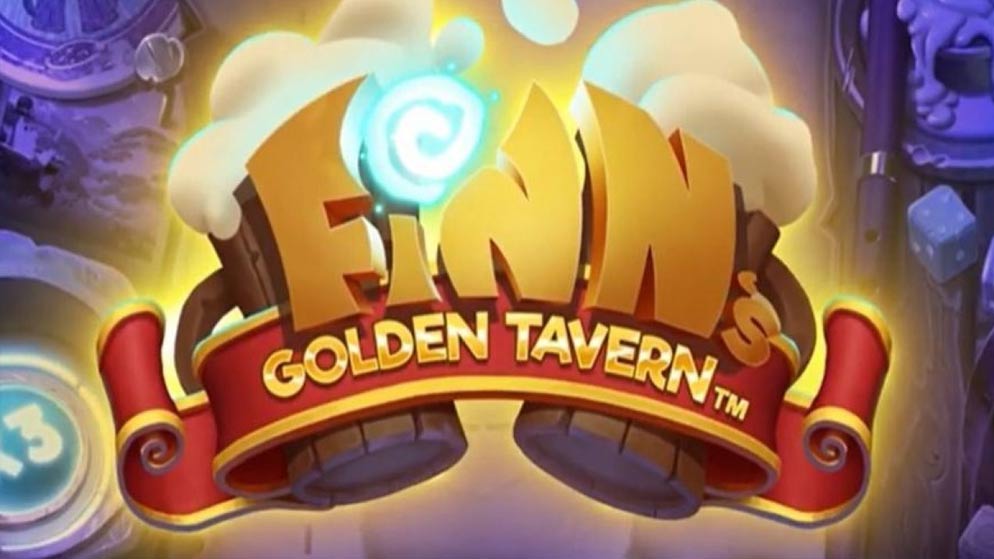 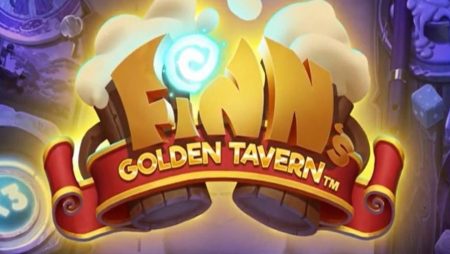 Top of the morning to ye! Finn is back in a new game called Finn’s Golden Tavern™, and he’s still milking the lovable leprechaun thing for all its worth. This time though, our hero is armed with a treasure map, and he’s left the rolling hills of Ireland to seek his fortune in far away lands. Apart from that, nothing much has changed – Finn still loves beer, he still talks funny, and he still has a glint in his eye and a thirst for gold!

Follow the Irish flutes and folk music to the end of the rainbow and big wins in this release. The game features the new Coins Ahoy payout mechanic. In the Coins Ahoy feature, it’s clear for players to identify wins: symbols are actual coins of different values. Players need to Match 3 or more Coin symbols, but they don’t need to be of identical value. Finn’s Golden Tavern is all about Coin generation and we thought of every way to support that: the Fist Slam is a random feature that moves the location of a Coin on the reels to guarantee a win. The Chest Random Coin feature randomly generates more Coin symbols for players.

Whether you’re looking for St. Patrick’s Day slots themes or just feel like you have the luck of the Irish, there is a good chance you’re going to love Finn’s Golden Tavern slot. NetEnt continues to innovate in this sequel to Finn’s Swirly Spin, another unique game release. With NetEnt now online in New Jersey and the United States, you’re sure to find this game in American casinos online in the near future.