The gig is about to begin, and Ozzy Osbourne Video Slots is the main event. Get ready to rock with the Prince of Darkness himself!

Play Ozzy Osbourne Video Slots by NetEnt free online at CasinoGames.bet. Rock out to big wins with classic Ozzy tracks like Bat out of Hell and Crazy Train. 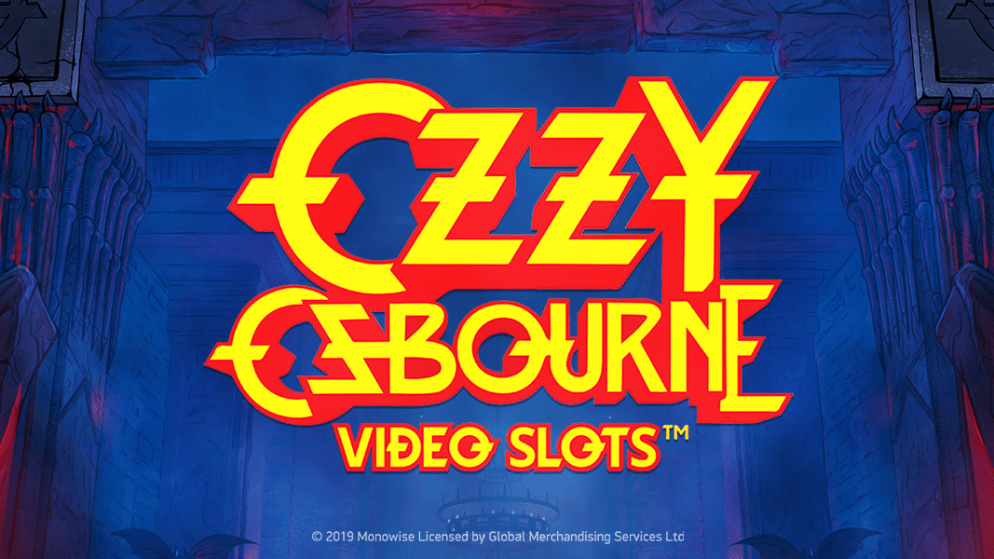 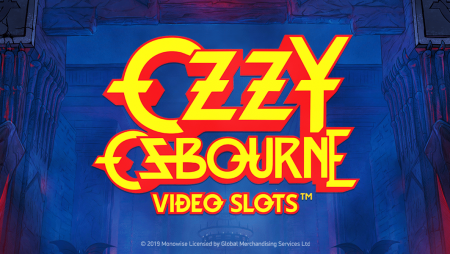 Is there anyone on planet Earth who hasn’t heard of Ozzy Osbourne? Highly unlikely. He’s been rocking since the seventies, and he’s left in his wake a trailblazing legacy of hard-rock achievements, including having bitten the head off a bat once. Have you ever eaten anything as gross as that? Didn’t think so.

This video slot comes with a classic design with a modern touch. It features a 5-reels and 3-rows appearance and comes with 20 paylines. The game has a high variance and though of a rock/metal genre, its graphics are beautifully crafted to the appeal of players.

This latest NetEnt Rocks release pays tribute to one of the most famous and decorated rock stars of all-time, Black Sabbath frontman, the legend Ozzy Osbourne. Metalheads and slots fans alike have given this game 2 thumbs up not only for staying true to the rock star’s image, but for it’s incredible game play. It’s Return to Player is a generous 96.3% with a hit frequency of between 24.2% and 25.5%.